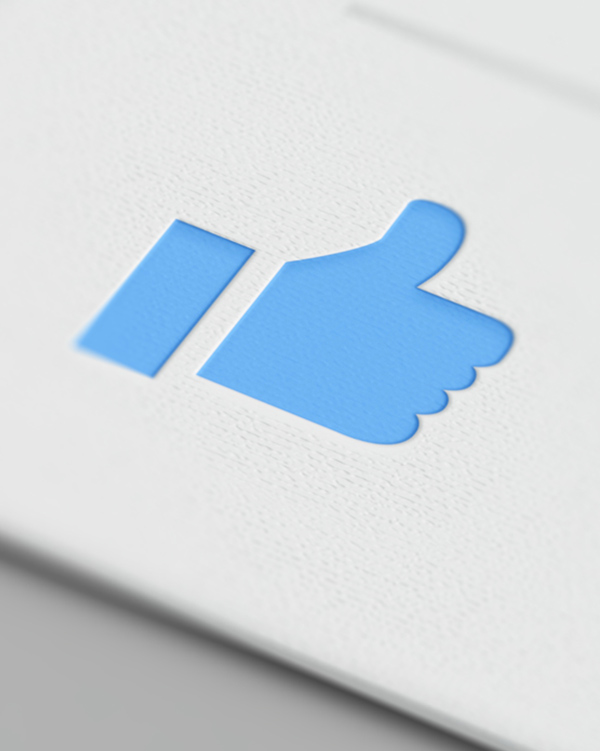 Designing the launch of a new product from Facebook in 2014. 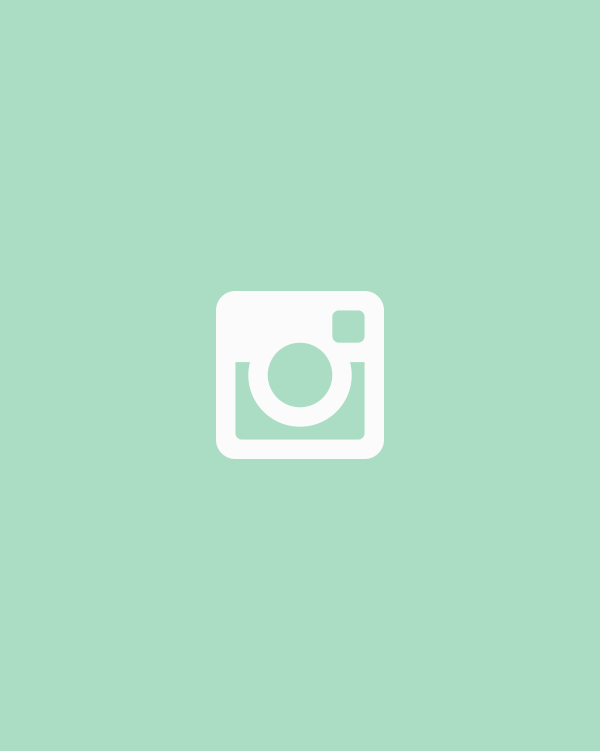 A press center for official product updates and news. 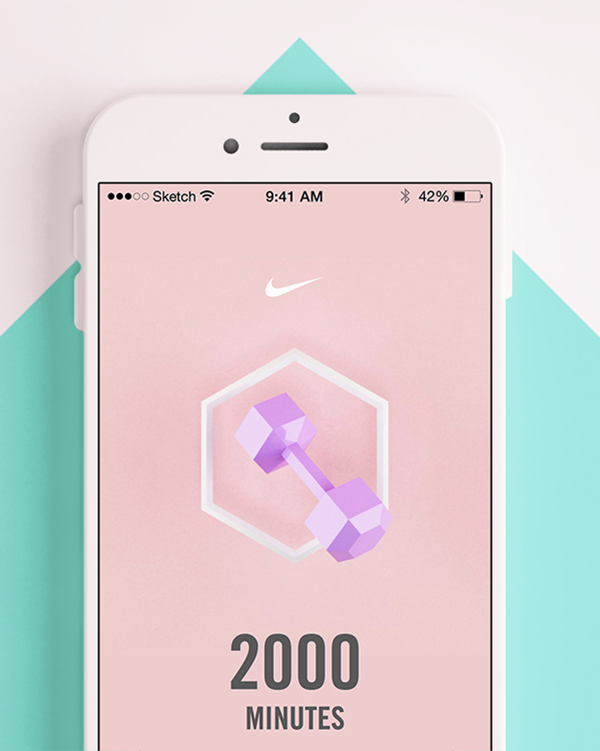 Created a series of badges for the Nike+ Training club workout app. 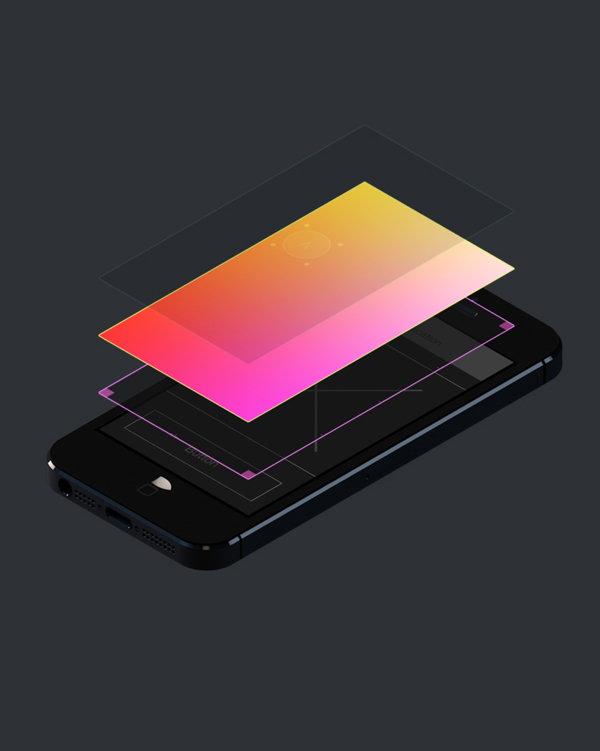 An app that makes it easy to control the flow of mobile demos in product marketing videos. 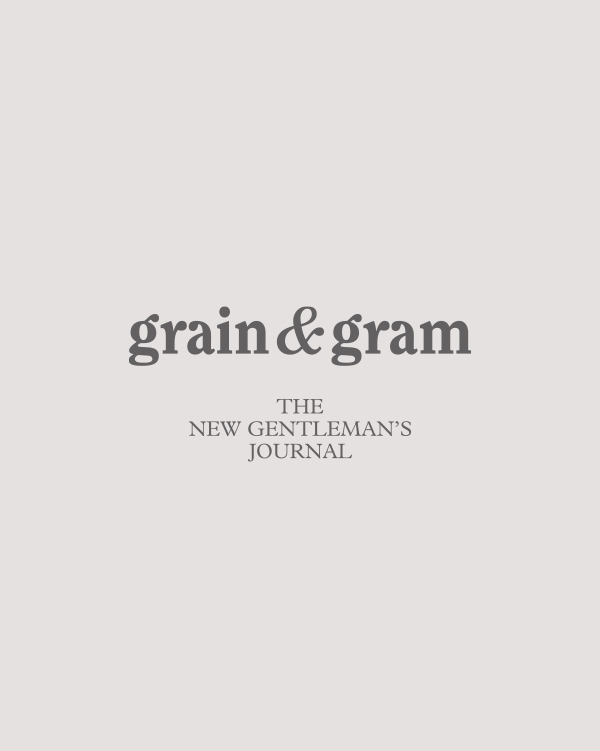 An online journal that featured gentleman that pursue and love the crafts they are in. 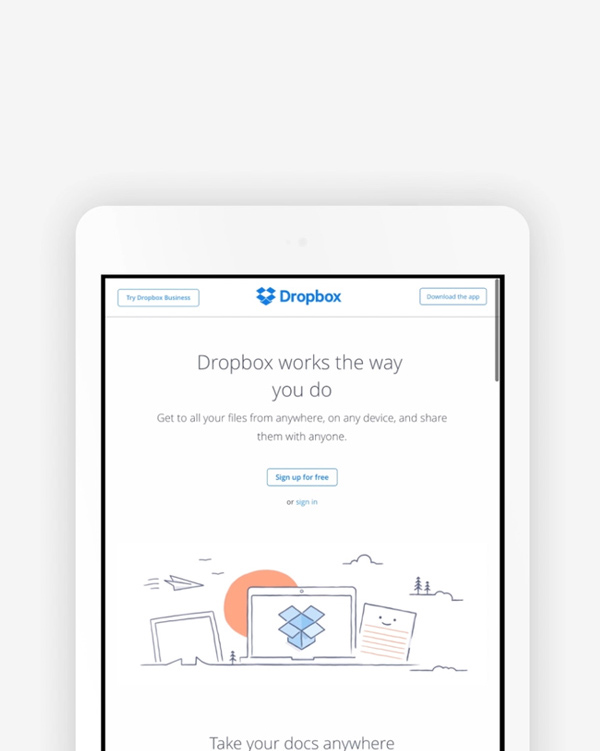 Redesign of Dropbox.com, an evolution of the illustration style, and animation. 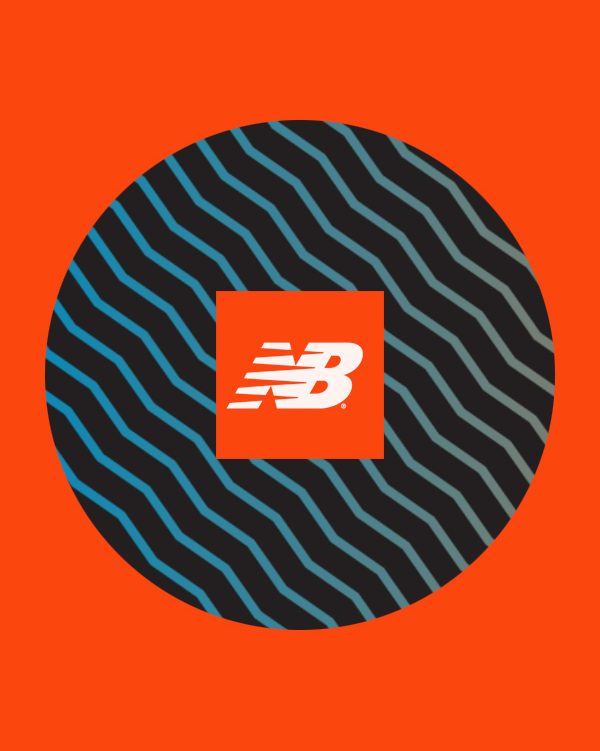 Redesign of the running sub-brand to reflect a new and modern line of footwear. 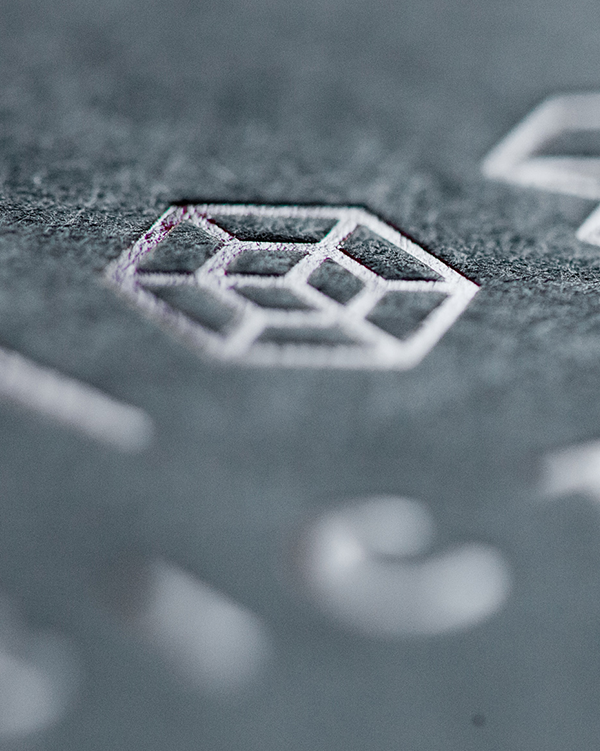 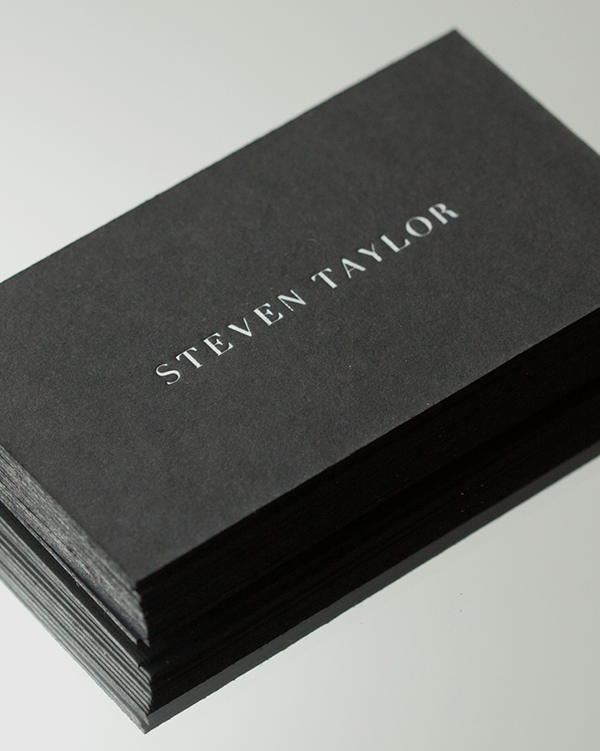 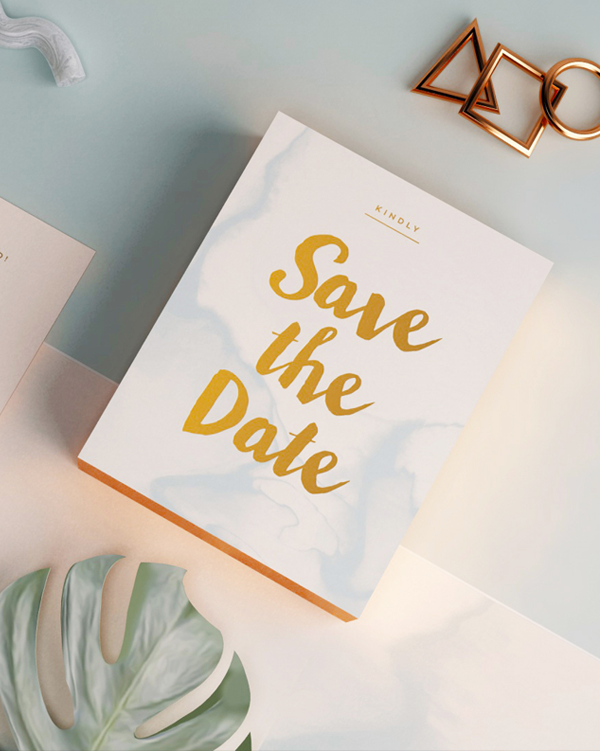 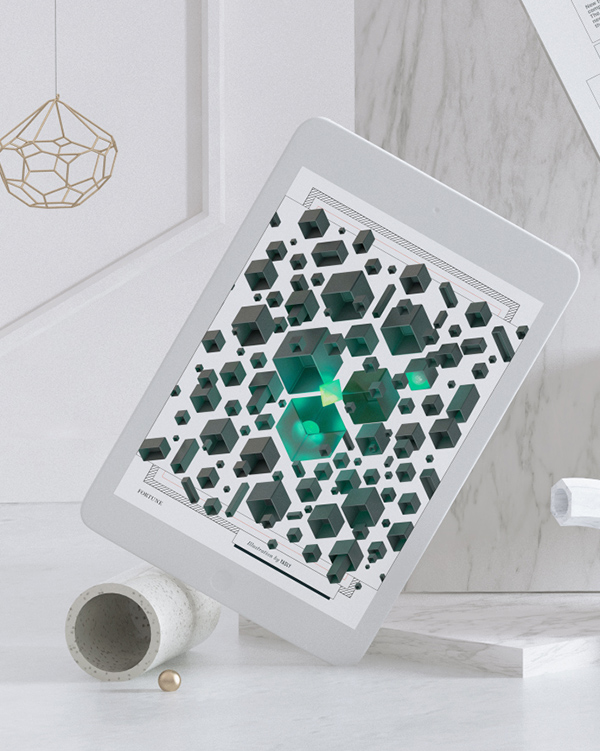 Art for How To Invest in the 21st-Century Corporation, in the 2015 Investment Guide. 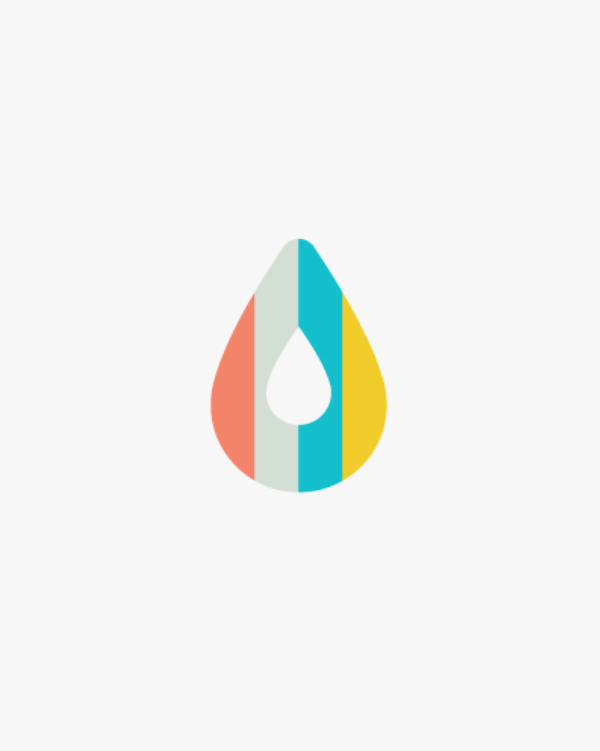 Handful of products, project and crazy things made while working at Color. 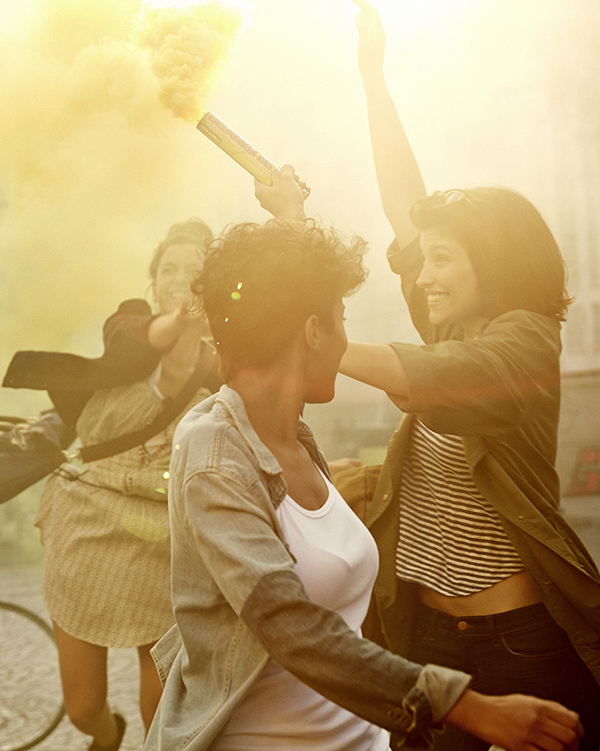 A place to showcase how Facebook connects your friends together through it’s products.

Visual explorations of surreal objects and how light & form play into composition. 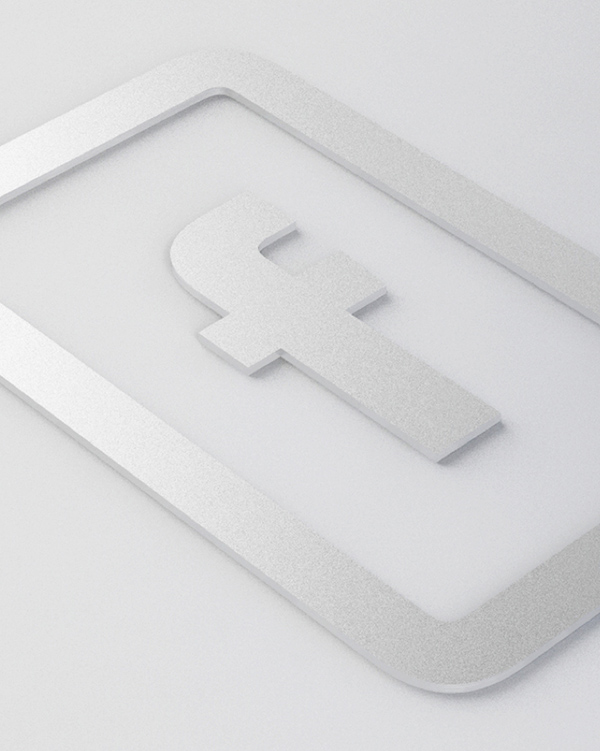 Design an identity + packaging for marketing of the HTC phone partnership. 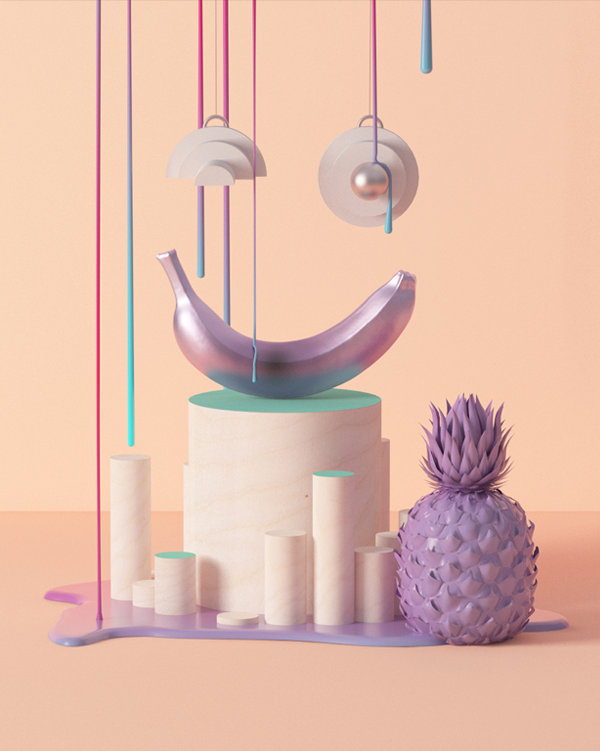 Identity for a two-man studio from specializing in websites for lifestyle brands and musicians. 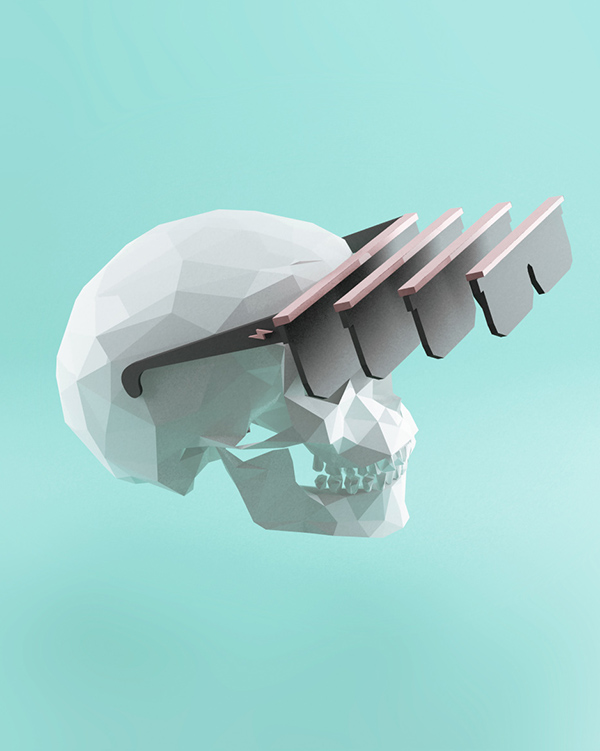 A daily exercise in exploration of shapes and form in 3D. 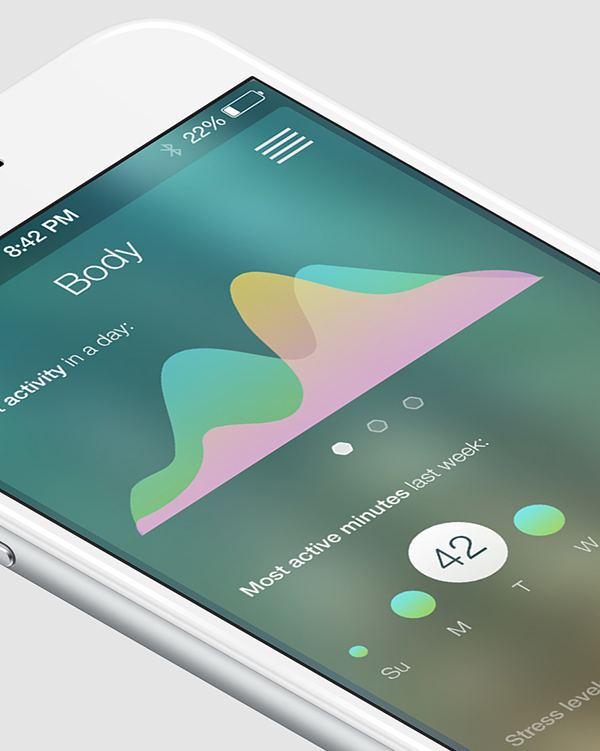 A product that analyzes ur life and activity and gives you feedback. 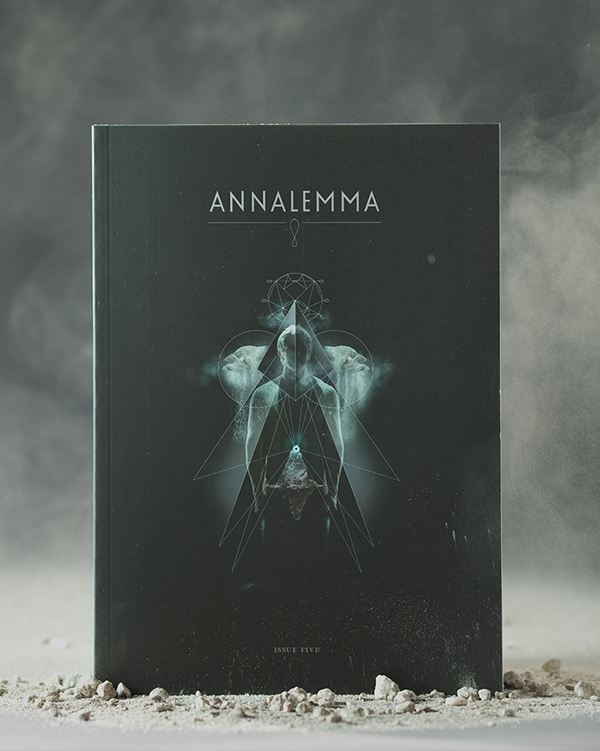 Massive issue-wide takeover by YASLY for the magazine titled Dawn of Man. 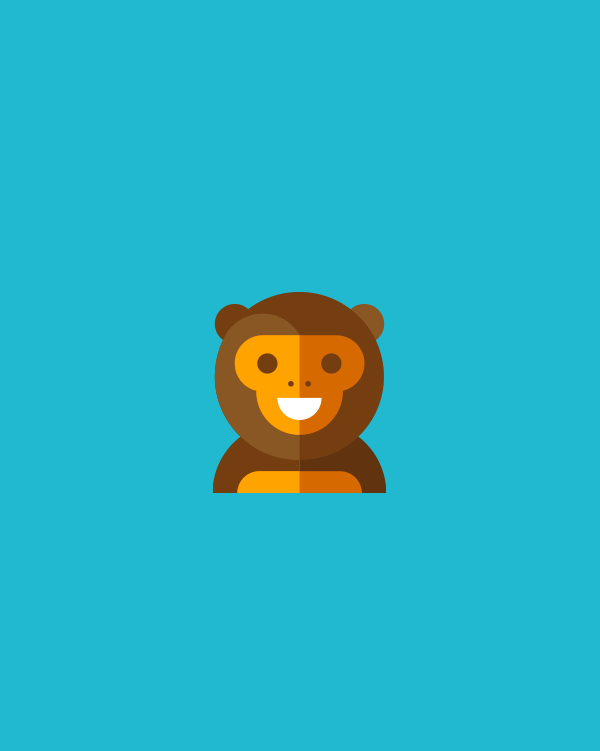 An app that lets you ask anyone, anything, like an AMA for you + your friends. 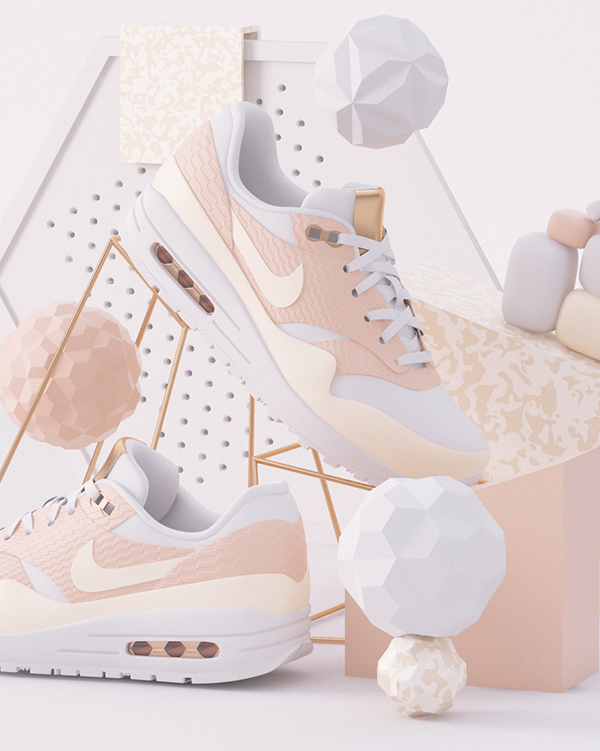 An exploration in modelling, lighting, sculpting and materials. 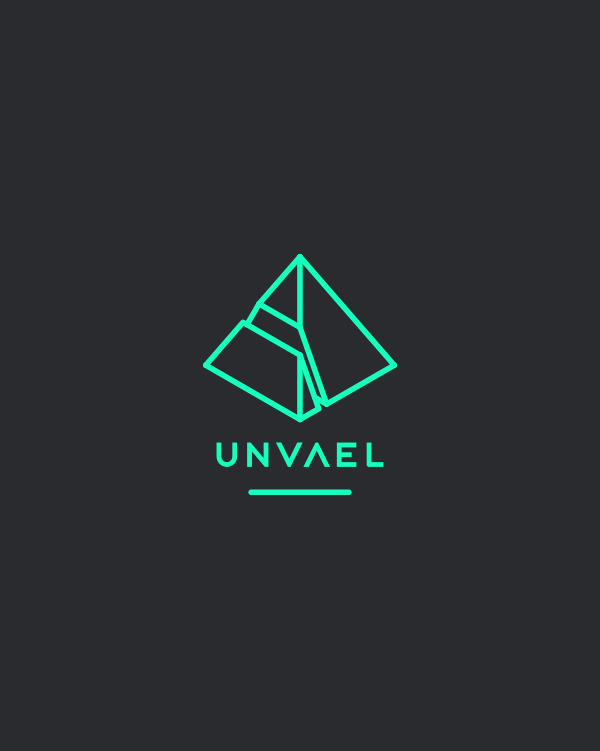 An identity for a stealth mode startup building tools and experiences for the music lovers. 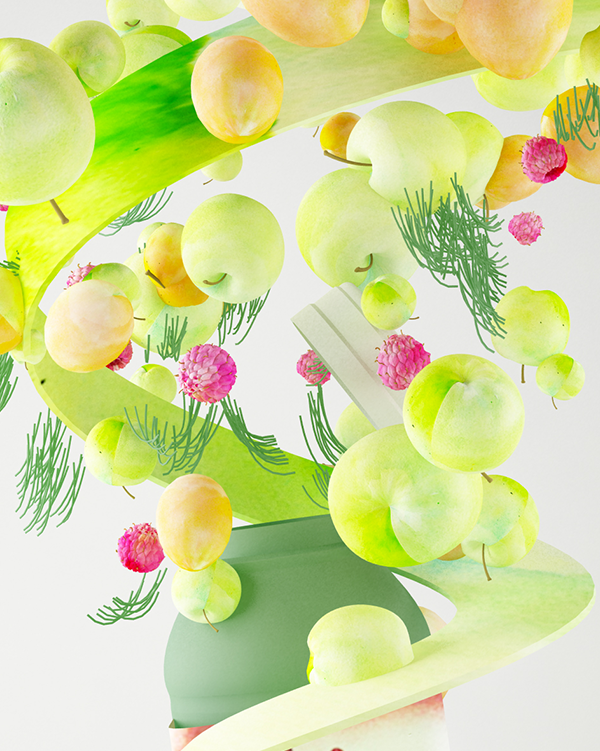 Motion boards to explain how their juices are better through their cold-pressed process. 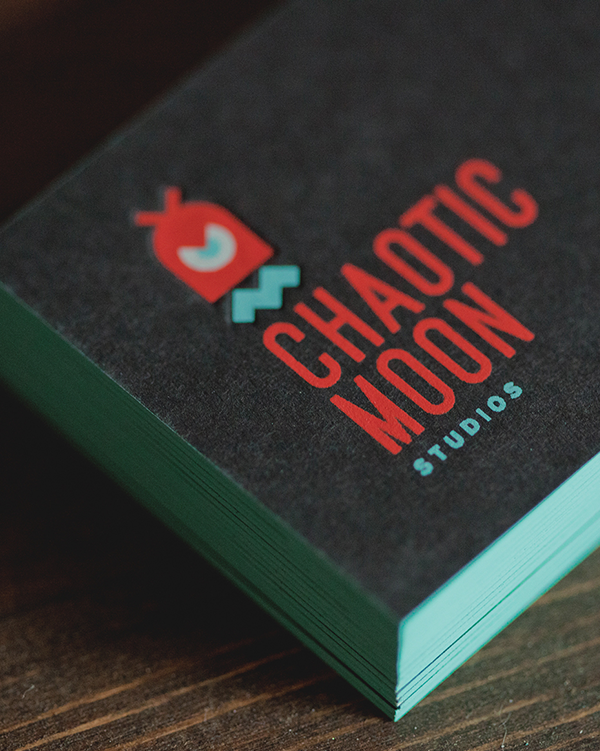